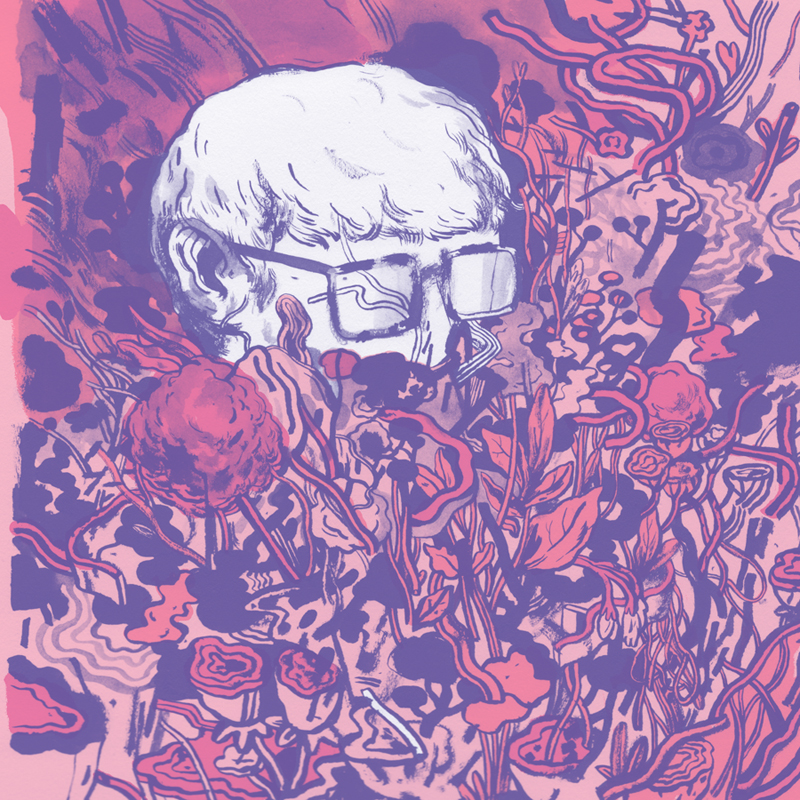 "Resuming The Trail" - new solo album by Franciscus Rebro aka Fennel. Franciscus is a member of Granules (known for their "Unfolding"). In anticipation of new release by the main group, he completed a second solo album. It can be thought of as a sequel to "A Leap Across A Chasm" (2010). The emphasis on field recordings and is one of the main things the two albums have in common, and they're even more pronounced on the new one. There's also a lot more piano than before.